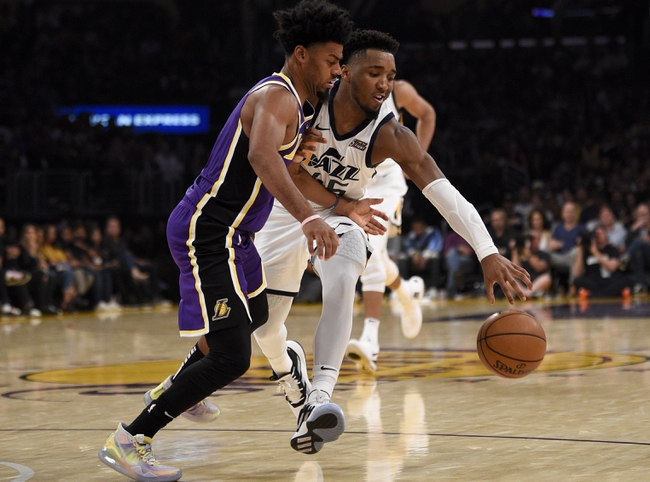 The Utah Jazz are better than this recent stretch indicates, but I'm not sure how they're favored here given their recent struggles and the fact they'll be without Mike Conley. The Los Angeles Lakers are on the end of a back to back, but they're still a team that's won 10 of their last 11 and have won nine straight games on the road. The Utah Jazz are losing their last five games by an average of 8.6 points and they're 2-4 ATS when favored by less than seven points. This line is confusing. Give me the free bucket with the Lakers. 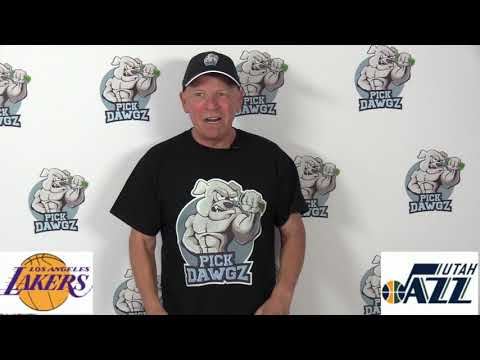