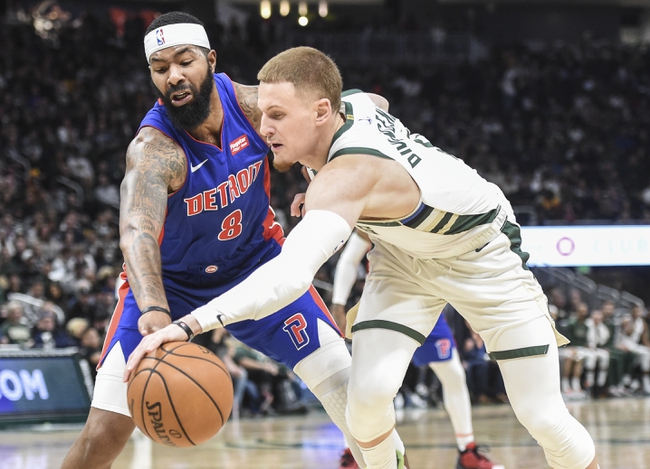 Where to Watch: FSDT, FSWI Stream live sports and exclusive originals on ESPN+. Sign up now!

The Milwaukee Bucks and Detroit Pistons meet Wednesday in NBA action at the Little Caesars Arena.

The Detroit Pistons are coming off back-to-back wins over the San Antonio Spurs and Cleveland Cavaliers, but those are two losing teams who are getting beat up nightly. I need to see more from the Pistons before I can trust them. The Milwaukee Bucks have not only won 12 straight, but they're winning their last five games by an average of 21.4 points while shooting 51 percent from the field. The Detroit Pistons are 2-4 ATS when an underdog of less than seven points. I'll lay the chalk with the Bucks on the road. 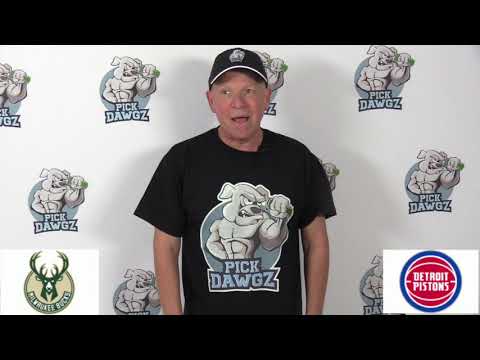