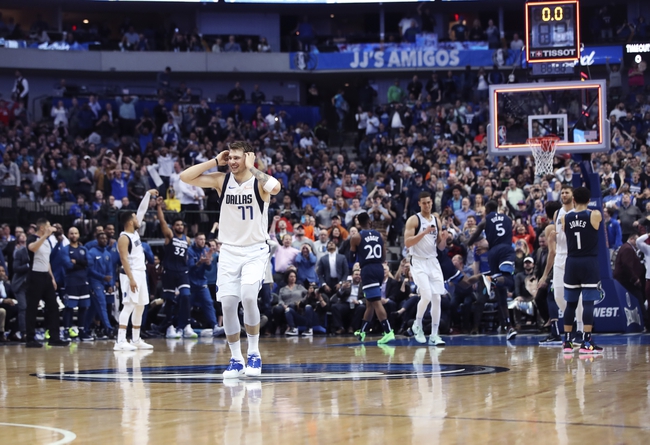 Where to Watch: FSSW, FSN Stream live sports and exclusive originals on ESPN+. Sign up now!

The Minnesota Timberwolves and Dallas Mavericks meet Wednesday in NBA action at the American Airlines Center.

The Minnesota Timberwolves have played their best ball on the road where they've won four straight and are winning by an average of 5.2 points. Still, I want nothing to do with these Timberwolves in their current form, as they're inconsistent as all hell and don't beat good teams. The Dallas Mavericks may have played last night, but they're one of the hotter teams in the league and are lighting things up offensively. I'll continue to ride the hot hand and lay the bucket with the Mavs. The Timberwolves aren't a good team. 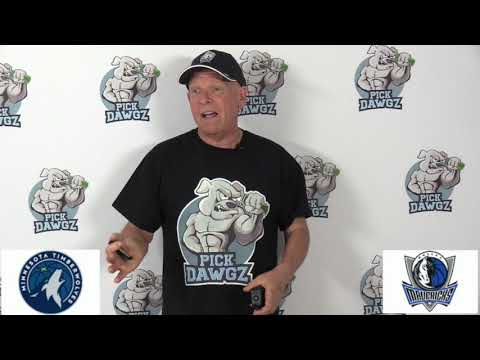