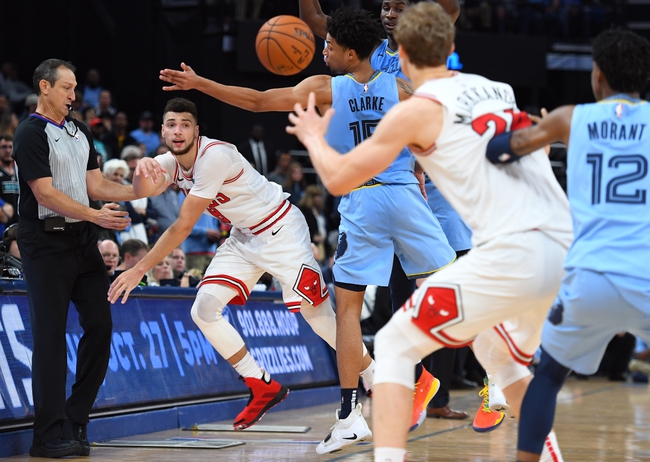 Where to Watch: FSSE, NBCH Stream live sports and exclusive originals on ESPN+. Sign up now!

The Chicago Bulls play host to the Memphis Grizzlies at the United Center on Wednesday night.

The Memphis Grizzlies have been struggling lately as they've lost seven of their last eight games and they will be aiming to bounce back after falling to the Pacers in a 117-104 home loss on Monday. Jaren Jackson Jr. led the team with 31 points on 10 of 19 shooting, Solomon Hill added 22 points with six rebounds while Dillon Brooks chipped in with 19 points and seven rebounds. As a team, the Grizzlies shot 42 percent from the field and 10 of 38 from the 3-point line, but they were always a step behind the balanced scoring of the Pacers who had seven players finish in double figures. Ja Morant, Brandon Clarke and Jonas Valanciunas were all part of the injury list.

Meanwhile, the Chicago Bulls have been in a slump themselves as they've lost seven of their past 10 games but they will be looking to build some momentum after snapping a three-game skid with a 113-106 road win at Sacramento on Monday. Zach LaVine drained five 3-pointers on his way to 28 points, Lauri Markkanen added 20 points while Tomas Satoransky chipped in with 14 points and five assists. As a team, the Bulls shot 48 percent from the field and 16 of 37 from the 3-point line as they took control of the game late in the first quarter when they went on a 31-8 run to lead to take a comfortable lead that came handy late in the fourth quarter where the Kings made a run.

The Grizzlies put up a fight against the Pacers in their last outing, but ultimately they just didn't have enough firepower to hang till the end with key players in Morant and Valanciunas sidelined. The Bulls were able to snap out of a funk with a solid road win over the in-form Kings on Monday, but they are just 8-23 ATS in their last 31 home games. This one could go either way, but the Grizzlies are severely shorthanded and they are 0-5 ATS in the last five meetings overall, so I'm taking the Bulls to come out on top here. 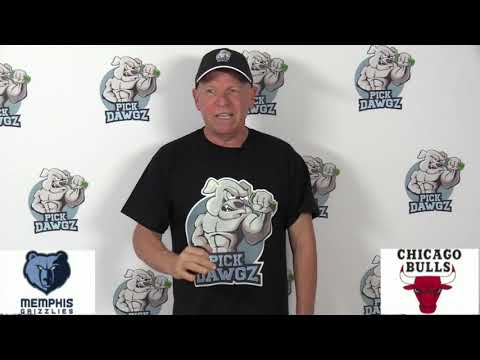