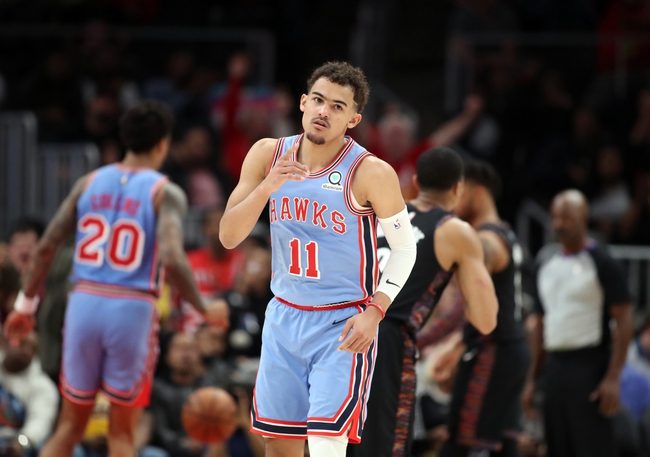 Where to Watch: YES, FSSE Stream live sports and exclusive originals on ESPN+. Sign up now!

The Brooklyn Nets and the Atlanta Hawks duke it out at the State Farm Arena on Wednesday night.

The Brooklyn Nets have been in great form lately as they've won six of their past nine games, but they will be hoping to bounce back after falling painfully short against the Heat in a 109-106 home loss on Sunday. Spencer Dinwiddie led the team with 29 points, six rebounds and four assists, Joe Harris drained five 3-pointers on his way to 25 points while DeAndre Jordan chipped in with 15 points and eight rebounds off the bench. As a team, the Nets shot 44 percent from the field and  14 of 42 from the 3-point line as they led by six points late in the fourth, until the Heat closed the game on a 12-3 run in the final 2:01 to steal the game late as Dinwiddie missed on a 3-pointer that would've sent the game into overtime.

Meanwhile, the Atlanta Hawks have been in a world of hurt lately as they've lost 16 of their first 21 games of the season, but they will be breathing a sigh of relief after snapping a 10-game losing streak with a much needed 104-79 home win over the Warriors on Monday. Trae Young led the way with 24 points and seven assists, DeAndre Hunter added 18 points while Damian Jones chipped in with 16 points and eight rebounds. As a team, the Hawks shot 46 percent from the field and eight of 29 from the 3-point line as they started slow, before dominating the second and third quarters where they outscored the Warriors by a combined 56-39.

Peter’s Pick Please check back later for my free pick once the line is released. 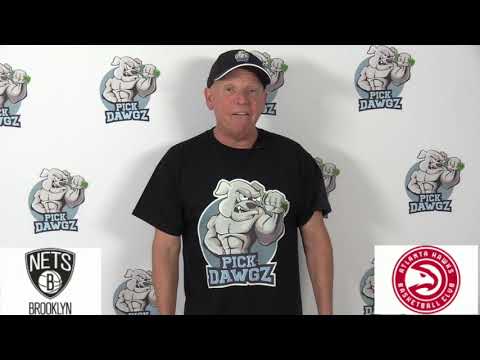