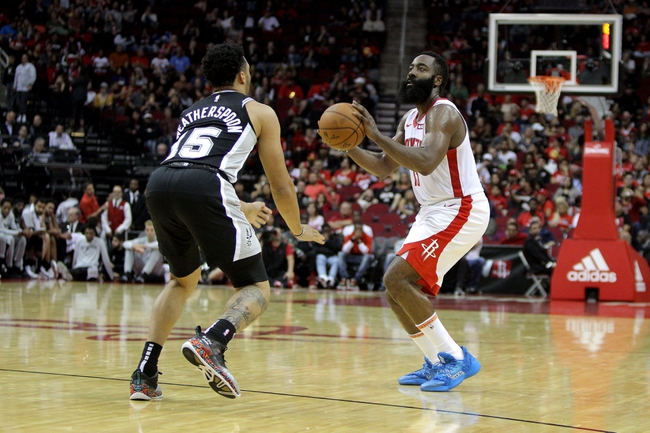 Where to Watch: ATSW, FSSW Stream live sports and exclusive originals on ESPN+. Sign up now!

The Houston Rockets and San Antonio Spurs meet Tuesday in NBA action at the AT&T Center.

The Houston Rockets are on a tear offensively and Harden is looking like an MVP candidate, as those early struggles seem to be a thing of the past. The San Antonio Spurs are a complete mess and look like they'll finally miss the playoffs for the first time since the Titanic sunk. The Spurs may also be without LaMarcus Aldridge due to a thigh injury. Either way, the Houston Rockets should cruise in this contest. I want nothing to do with the San Antonio Spurs right now and I'm surprised this line is this low. Almost seems to easy. 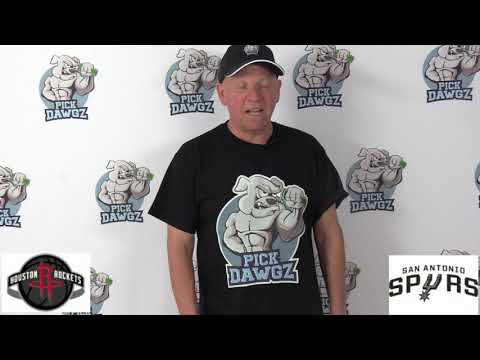