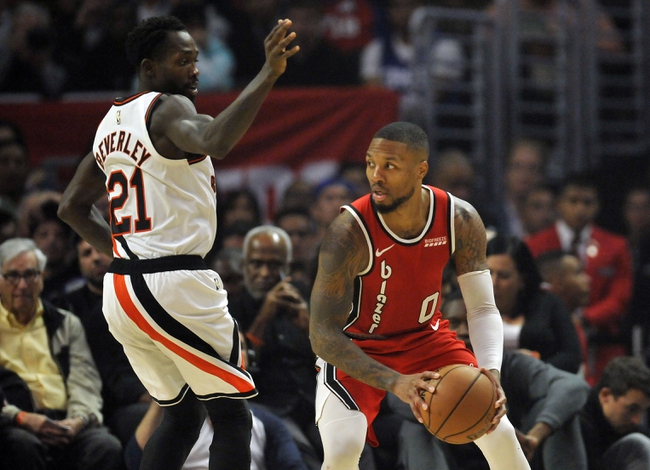 The Portland Trail Blazers hung with the Clippers last month when they had a team that was falling apart. Now, the Trail Blazers are winning by an average of six points in their last five games while shooting 48.6 percent from the field. The addition of Carmelo Anthony has done wonders for Portland, providing a third scorer to keep the team afloat when McCollum and Lillard aren't cooking. The Los Angeles Clippers are 4-5 ATS when favored by six or more points. I'll take the points with the improved Trail Blazers. 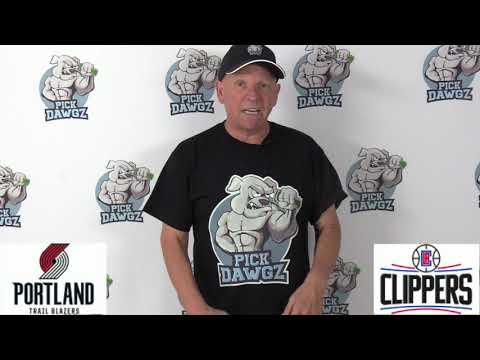