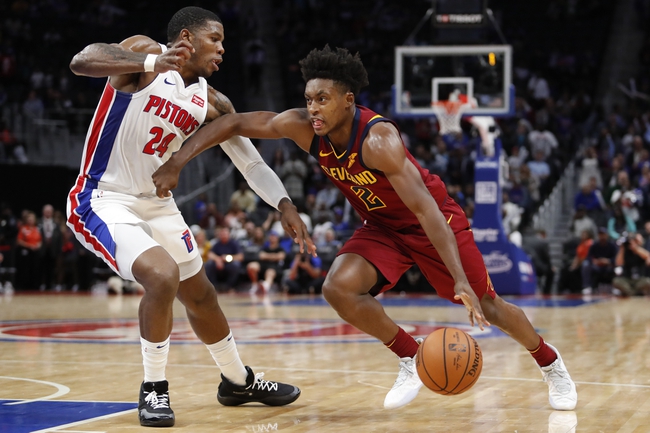 The Detroit Pistons and Cleveland Cavaliers meet Tuesday in NBA action at the Rocket Mortgage FieldHouse. 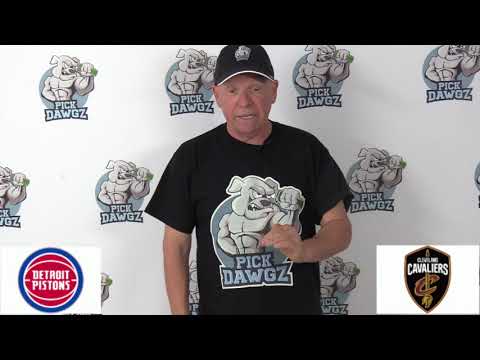