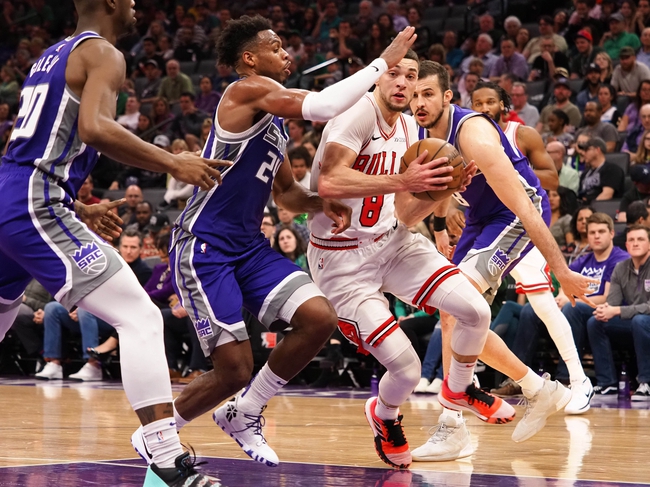 The Chicago Bulls invade the Golden 1 Center to do battle with the Sacramento Kings on Monday night.

The Chicago Bulls have been in a rut lately as they've lost seven of their past nine games and they will be hoping to avoid a third straight defeat after falling just short against the Trailblazers in a 107-103 road loss on Friday. Zach LaVine led the team with 28 points, six rebounds and five assists, Wendell Carter Jr. added 16 points while Lauri Markkanen and Coby White each scored 13 points. As a team, the Bulls shot 38 percent from the field and 14 of 38 from the 3-point line as they could only get to within one point after trailing by 12 points in the third quarter. 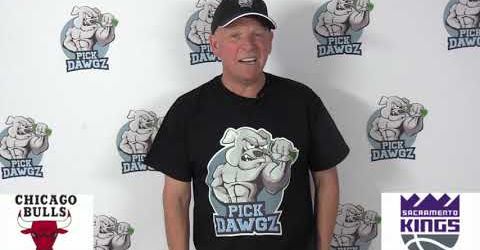 Meanwhile, the Sacramento Kings have been in some decent form lately as they've won eight of their last 13 games and they will be looking to build some momentum after taking down the Nuggets in a thrilling 100-97 overtime home win on Saturday. Harrison Barnes led the team in scoring with a season-high 30 points on 10 of 19 shooting, Buddy Hield added 21 points with seven rebounds and three assists while Richaun Holmes chipped in with 13 points, 10 rebounds and two assists. As a team, the Kings shot 38 percent from the field and eight of 33 from the 3-point line as they rallied back from a 17-point halftime deficit to force overtime where they stole the game.

The Bulls have been struggling for a while now as they're dealing with injuries as well as other internal dramas within the organization. The Kings have been dealing with injuries of their own, but they've quietly gone about their business and are feeling pretty good following their comeback win over the red-hot Nuggets. The Bulls are 2-5 ATS in the last seven meetings in Sacramento and I think that trend continues here as the Kings should be good enough to get this one.