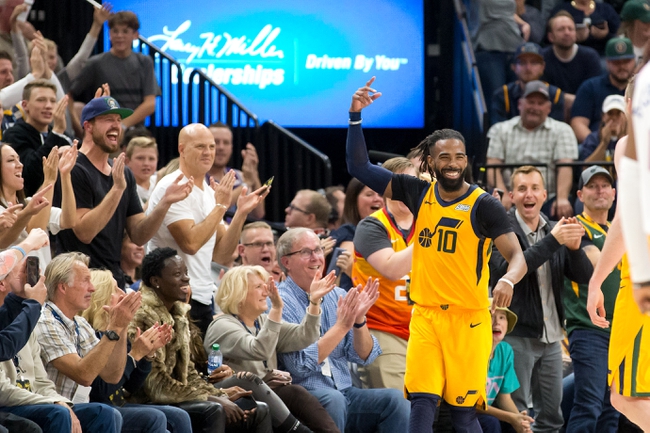 The Utah Jazz and Philadelphia 76ers meet Monday in NBA action at the Wells Fargo Center. 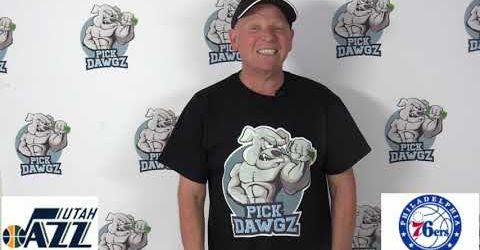 The Utah Jazz have been in a bit of a funk these past few games, and they just got absolutely torched by the Toronto Raptors last night. The Philadelphia 76ers haven't been as impressive as the numbers may indicate, but they are unbeaten at home this season and win those games by an average of 10.8 points. The 76ers also took the Jazz down to the wire in the first meeting last month, and that was with Simmons leaving due to a shoulder injury. At full strength, at home and with the rest advantage, the 76ers should be able to cover the reasonable chalk.