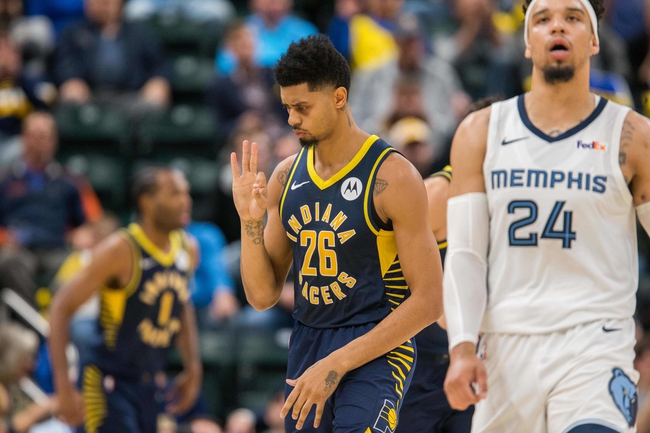 The Indiana Pacers and Memphis Grizzlies meet Monday in NBA action at the FedExForum. 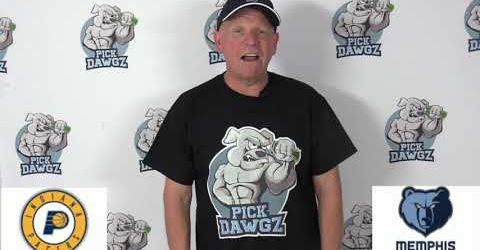 The Indiana Pacers are the better team here and have the rest advantage, but they're winning on the road by just 2.4 points, and they're 2-4 ATS when a favorite of four or more points. The Memphis Grizzlies just beat the Minnesota Timberwolves on the road Sunday as big underdogs, and they're only losing at home by an average of 5.8 points. The Memphis Grizzlies compete and play hard nightly, the type of team you can make money with in big underdog spots. Like yesterday, give me the Grizzlies and the free buckets.