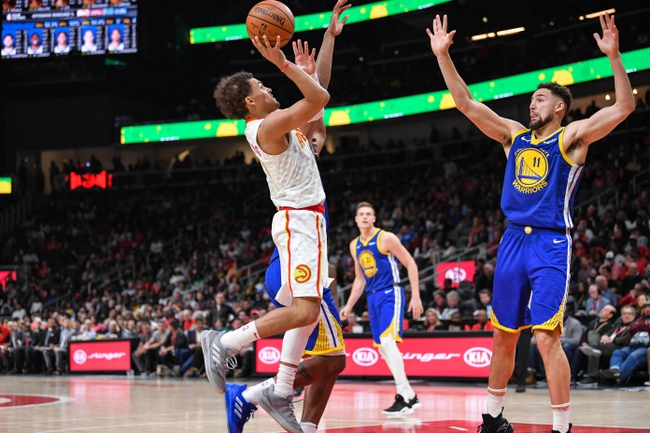 Where to Watch: NSBA, FSSE Stream live sports and exclusive originals on ESPN+. Sign up now!

We know the Golden State Warriors aren't a good basketball team and they're on the end of a back to back, which hurts a team with limited depth. However, I'm not laying chalk with a Hawks squad that's lost 10 straight, is losing their last five games by an average of 14.4 points and is losing at home on the season by an average of six points. Instead, give me the over. The over is 7-3 in the Warriors last 10 road games and has hit in 11 of the Hawks last 13 games overall. I want no part of backing either of these teams at the moment, so I'll play the trends. 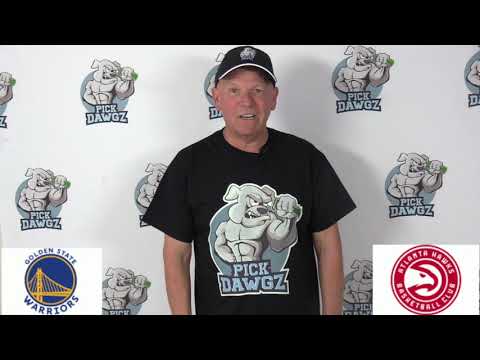