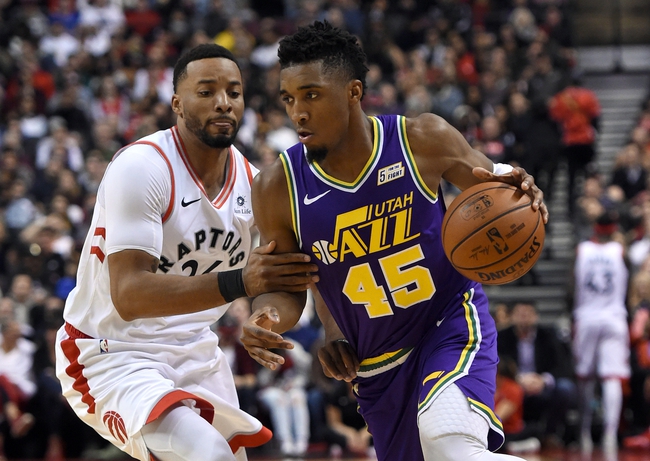 Where to Watch: SNET, ATRM Stream live sports and exclusive originals on ESPN+. Sign up now!

The Utah Jazz and Toronto Raptors meet Sunday in NBA action at the Scotiabank Arena.

The Utah Jazz have been shaky on the road where they're being outscored by an average of 1.3 points, while the Raptors are undefeated at home and are winning those games by an average of 14.8 points. Throw in the fact the Toronto Raptors have done nothing but cover numbers dating back to last season, and there's no reason not to lay the bucket here with the home team. 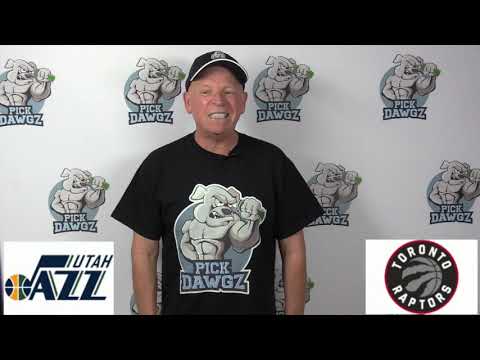