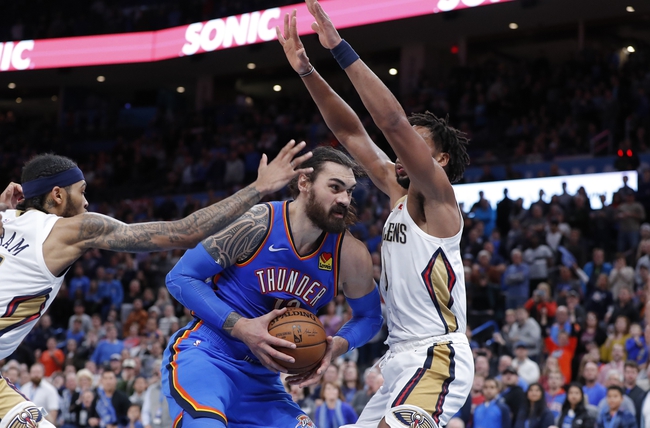 Where to Watch: FSNO, FSOK Stream live sports and exclusive originals on ESPN+. Sign up now!

The New Orleans Pelicans just went toe-to-toe with the Thunder on Friday night as 4.5-point underdogs, and the home team has now won eight of the last 10 meetings between these teams. The Oklahoma City Thunder lose by an average of 8.1 points on the road this season, while the Pelicans play their best ball at home where they lose by an average of just 0.8 points. I'll lay the bucket with the Pelicans. 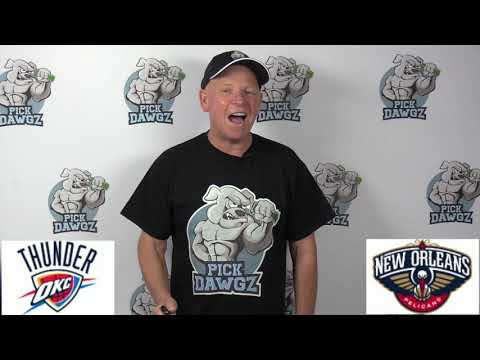