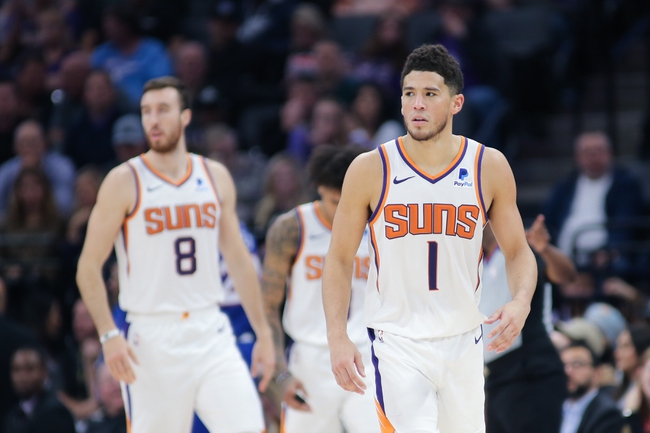 The New Orleans Pelicans pay a visit to the Talking Stick Resort Arena to battle the Phoenix Suns on Thursday night.

The New Orleans Pelicans have had a rough start to the season, but they're starting to turn things around with four wins in their last six games and they will be gunning for a third straight victory after taking down the Trailblazers in a 115-104 home win on Tuesday. Jrue Holiday led the way with 22 points and 10 assists, Brandon Ingram added 21 points with seven rebounds and five assists while JJ Redick chipped in with 18 points. As a team, the Pelicans shot 44 percent from the field and 13 of 36 from the 3-point line as they trailed by one point at halftime, before taking control of the game in the third quarter where they outscored the Trailblazers by 35-25. With the win, New Orleans improved to 5-9 overall and 4-4 at home. 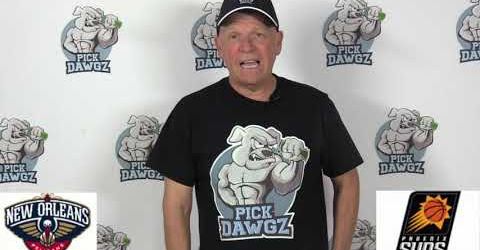 Meanwhile, the Phoenix Suns started the season on fire, but they've since cooled off with four losses in their last four games and are now hoping to stop the rot after falling to the Kings in a 120-116 road loss on Tuesday. Devin Booker led the team in scoring with 30 points and eight assists, Kelly Oubre Jr. and Mikal Bridges each scored 20 points while Frank Kaminsky chipped in with 17 points. As a team, the Suns shot 42 percent from the field and 12 of 36 from the 3-point line as they poured in 41 points in a fourth quarter rally, but they were always playing from behind after a slow start that saw them trailing by 17 at halftime.

Lonzo Ball and Jahlil Okafor are both currently listed as questionable for the Pelicans in this one, but the Suns could also be severely shorthanded as Aron Baynes has been listed as out while Ricky Rubio is considered questionable. The Pelicans are 5-1 ATS in the last six meetings in Phoenix and they've been building nicely with a couple of wins on the trot, but they've only won one of their six road games this season and I just get the feeling that the Suns are overdue for a win after some narrow losses recently. This should be a close one, but the Suns are 5-1 ATS in their last six games against a team with a losing record and I think they get the much-needed win here.