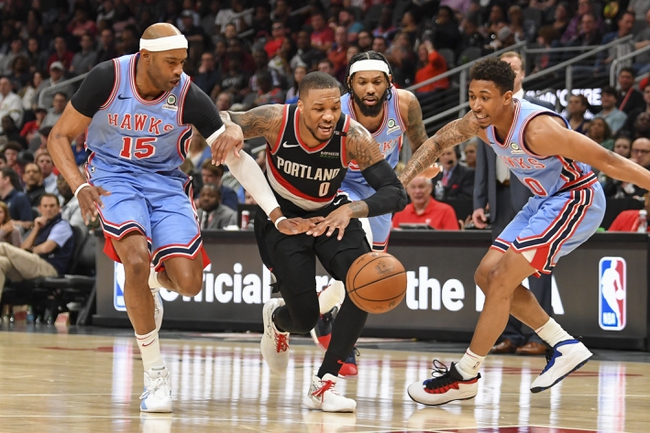 15:50:21The Portland Trailblazers play host to the shorthanded Atlanta Hawks at the Moda Center on Sunday night.

The Atlanta Hawks have been in a slump lately as they've lost five of their last six games and they will be hoping to bounce back after falling to the Kings in a 121-109 home loss on Friday. Trae Young led the team with 30 points, 12 assists and five steals, Jabari Parker added 25 points on 11 of 18 shooting while Kevin Huerter chipped in with 17 points and four assists off the bench. As a team, the Hawks shot a healthy 52 percent from the field and nine of 28 from the 3-point line but they were always playing from behind after allowing the Kings to pour on 63 points in the first half. 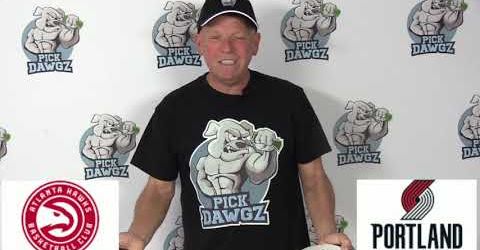 Meanwhile, the Portland Trailblazers started their season with three wins in their first five games, but they're suddenly in the midst of a four-game skid after falling to the Nets in a 119-115 home loss on Friday. Damian Lillard led from the front with a career-high 60 points on 19 of 33 shooting while Hassan Whiteside chipped in with 10 points, 15 rebounds and five blocks. CJ McCollum shot just four of 19 for his eight points while the Trailblazers shot just 41 percent from the field and 11 of 30 from the 3-point line as a team.

Head to head, the under is 8-2 in the last 10 meetings in Portland and the Hawks are 1-4 ATS in the last five meetings overall.

Portland badly need a win to steady the ship as they've reeled off four straight losses despite big games from Lillard. The Hawks were off to a bit of a flyer but the suspension of John Collins has really limited the team on both ends of the floor. The shortage of big men has really slowed the Trailblazers but that shouldn't be a problem with this matchup, so with Lillard running hot and Mccollum overdue for a bounce back performance, I'm taking the Trailblazers to snap out of their funk with a win and cover here.