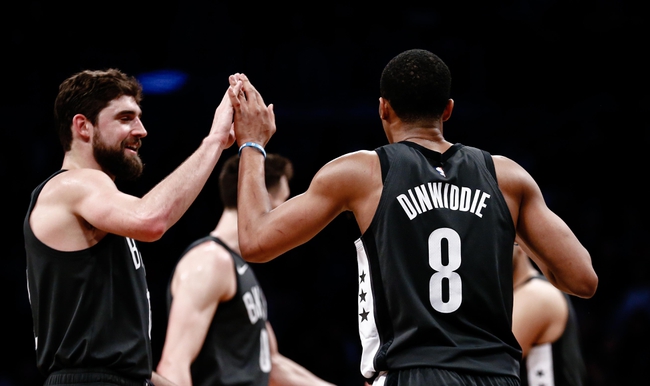 The Phoenix Suns play host to the Brooklyn Nets at the Talking Stick Resort Arena on Sunday night.

The Brooklyn Nets have had a rocky start to the season as they've split their first eight games but they will be aiming for a third straight win after escaping Portland with a 119-115 road win on Friday. Kyrie Irving led the team with 33 points and six assists, Spencer Dinwiddie added 34 points and four assists off the bench while Joe Harris chipped in with 14 points. As a team, the Nets shot just 41 percent from the field and 16 of 37 from the 3-point line as they overcame a career-high 60 points from the Trailblazers' Damian Lillard, by keeping a lid on CJ McCollum who was held to just four of 19 shooting. 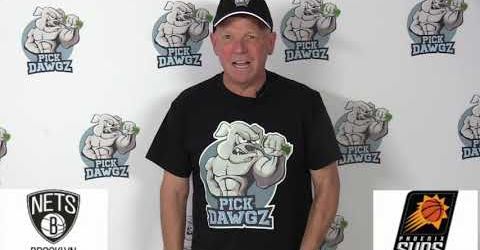 Meanwhile, the Phoenix Suns have been in great form to start the season and they were looking to build on a three-game win streak before getting halted by the Heat in a 124-108 home loss on Thursday. Aron Baynes continued his stellar start to the season with 23 points on 10 of 17 shooting, Devin Booker added 22 points with five assists while Kelly Oubre Jr. chipped in with 15 points. As a team, the Suns shot 44 percent from the field and 11 of 32 from the 3-point line which was enough to hang around for most of the game until the fourth quarter. Defensively, the Suns just had no answer for the combination of Jimmy Butler and Goran Dragic who combined for 59 points.

The Nets are finally starting to build some nice momentum with a couple of wins and they will be feeling especially confident after surviving a career night from Lillard on Friday. However, the Suns have been one of the best teams at this early stage of the season, they haven't played since Thursday and they're returning home from their first big loss of the season. This should be a close one, but I'm sticking with the Suns to bounce back with a win and cover at home.