The Indiana Pacers and Orlando Magic meet Sunday in NBA action at the Amway Center. 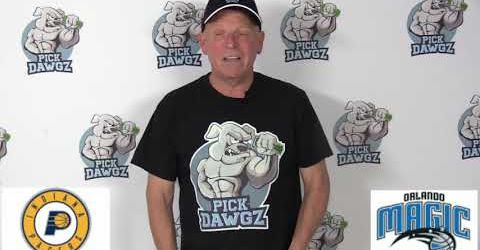 The Indiana Pacers haven't had much success on the road this season, but they're playing their best ball of the season overall and are winning their last five games by an average of 7.8 points. The Orlando Magic can't score and are shooting just 42.6 percent from the field at home. The Magic have won the last three meetings against the Pacers, but we're getting a free bucket with the better team. Give me the Pacers.