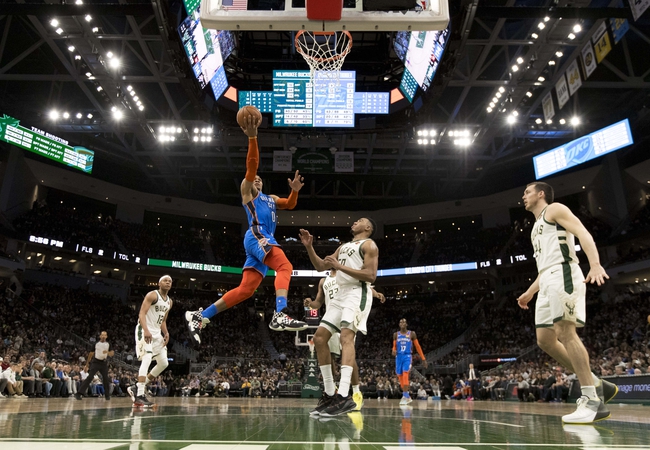 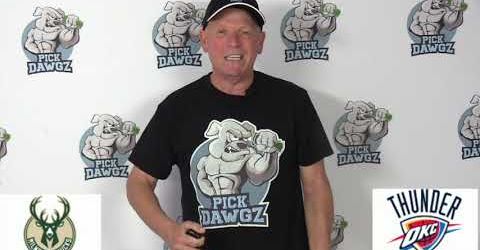 The Oklahoma City Thunder look better than most expected and a lot of it has to do with a quality defense. The problem is the Thunder struggle to score, and that's going to be an even bigger issue against a team like the Bucks. The Milwaukee Bucks are starting to show signs of being the team they were last year despite the subpar three-point shooting, and they've been dominant ATS as big favorites dating back to last season. With OKC on the end of a back to back and this being quick turnaround, the Bucks should open this game up and win comfortably.