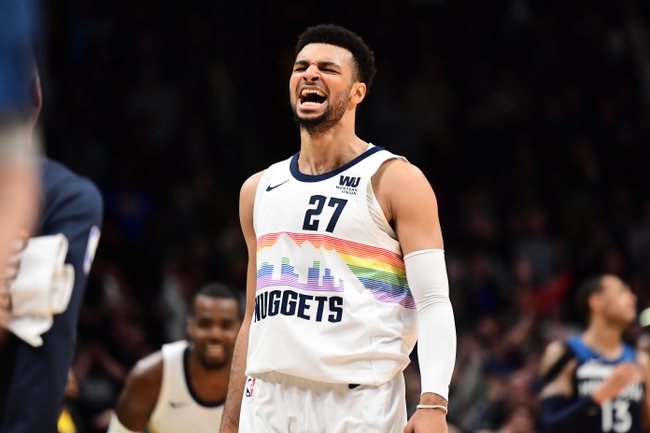 The Denver Nuggets and Minnesota Timberwolves meet Sunday in NBA action at the Target Center. 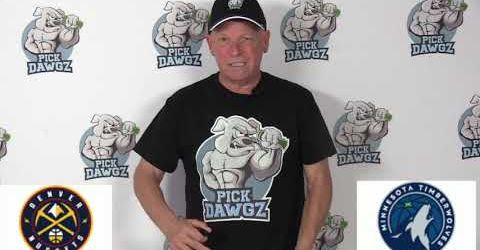 The Denver Nuggets are starting to find their groove after a bit of a shaky start, and they have even more confidence after winning Friday night on the last shot of the game. The Minnesota Timberwolves have played their best at home, but I'm still iffy on this team and the lack of defense shows it's going to be tough for this team to beat the top competition. The Timberwolves have more to prove before I can back them in these sort of spots.