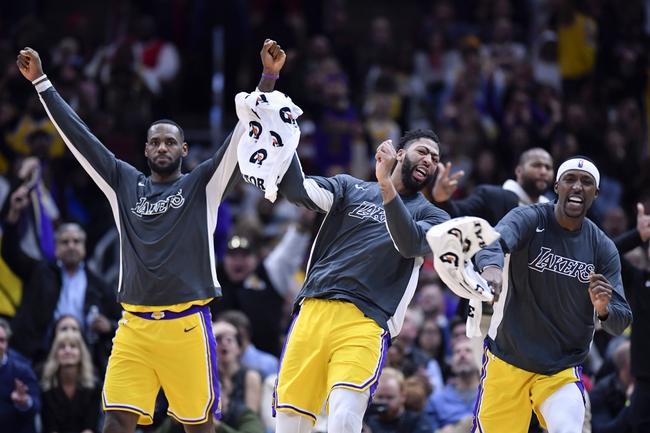 The Toronto Raptors invade the Staples Center to do battle with the Los Angeles Lakers on Sunday night.

The Toronto Raptors have been in great form to start the season as they've won six of their first eight games and they will be aiming for a third straight victory after blowing past the Hornets in a 122-104 road win on Friday. Pascal Siakam led the team with 33 points, 10 rebounds and four assists, OG Anunoby added 21 points with seven rebounds and four assists while Fred VanVleet chipped in with 12 points and 11 assists. As a team, the Raptors shot 44 percent from the field and 19 of 43 from the 3-point line as they cruised to victory after outscoring the Pelicans by 45-23 in a dominant second quarter. 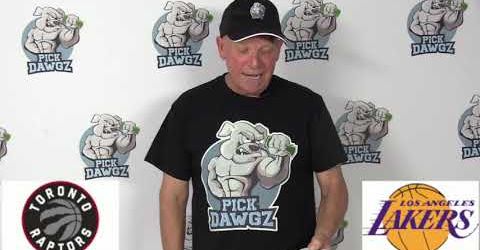 Meanwhile, the Los Angeles Lakers have been the hottest team in the league as they've reeled off seven straight wins after cooling off the Heat in a 95-80 home win on Friday. Anthony Davis led the team in scoring with 26 points, eight rebounds, seven assists and three blocks, LeBron James added 25 points with six assists while no other player finished in double figures. As a team, the Lakers shot 44 percent from the field and eight of 32 from the 3-point line as they took a two-point lead into halftime, before running away with it in the second half where they held the Heat to just 34 points.

The loss of Lowly and Ibaka really hurts the Raptors' depth and it really couldn't have come at a worse time with a visit to the red hot Lakers on the docket. The Raptors are 6-0 ATS in the last six meetings, but the Lakers are on a roll, they are 6-0 ATS in their last six home games and they would love to take down the defending champs at home. Siakam needs to have a big game for the Raptors to even stay close, but I don't see that happening as the combination of James and Davis should be too much here.