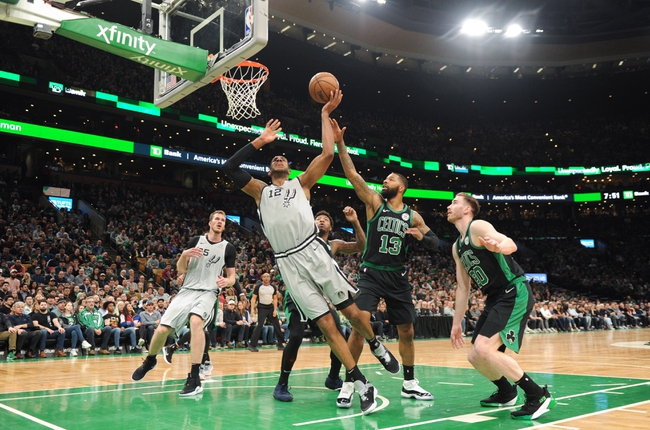 The Boston Celtics and the San Antonio Spurs duke it out at the AT&T Center on Saturday night.

The Boston Celtics have been one of the form teams of the league at this early stage of the season and they will be looking to build on their current six-game win streak after making light work of the Hornets in a 108-87 road win on Thursday. Jayson Tatum led the team with 23 points and nine rebounds, Gordon Hayward added 20 points with 10 rebounds and six assists while Kemba Walker chipped in with 14 points and six assists. As a team, the Celtics shot just 43 percent from the field, but this win was about defense as the Celtics were able to hold the Hornets to just 38 percent shooting and six of 31 from the 3-point line. 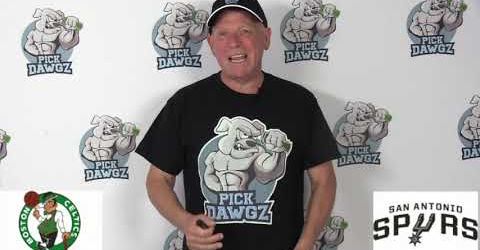 Meanwhile, the San Antonio Spurs have been in decent shape as they’ve won five of their first eight games and they will be looking to build on their 121-112 win over the Thunder on Thursday. LaMarcus Aldridge led the team with a season-high 39 points on an efficient 19 of 23 shooting from the field, Dejounte Murray added 17 points with eight rebounds and 10 assists while DeMar DeRozan chipped in with 16 points, six rebounds and nine assists. As a team, the Spurs shot a healthy 54 percent from the field and nine of 20 from the 3-point line, but the two highlights from the win was Aldridge’s play and the season-high 32 assists as a team.

The Spurs have been solid so far, especially at home where they've won four of their five games but the Celtics have been in great form and are looking for a seventh straight victory. This one should be a close one and you could make an argument for either side here, but the Celtics are just 1-4 ATS in the last five meetings in San Antonio and I think that trend continues here as the Spurs get the statement win behind a big game from Aldridge.