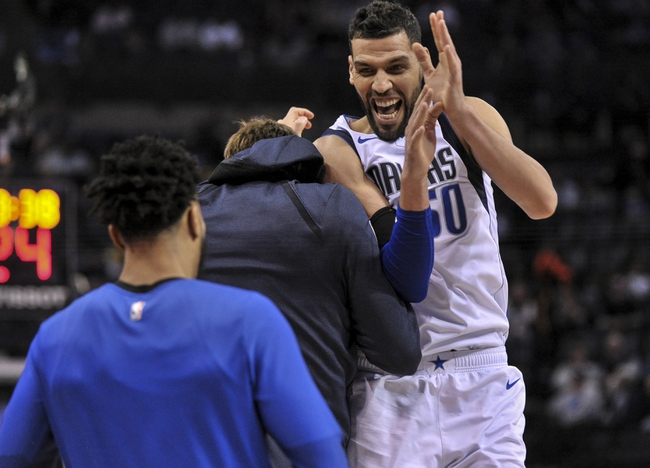 The Dallas Mavericks and Memphis Grizzlies meet Saturday in NBA action at the FedExForum. 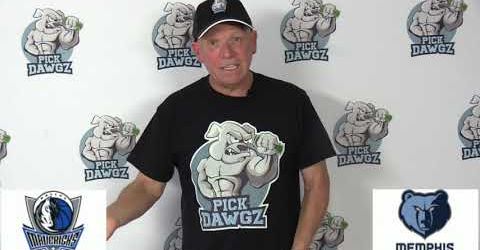 I'm not running to the window to back a Dallas Mavericks team that played like garbage last night and lost to the Knicks as double-digit home favorites. The Mavs were horrible with their defensive rotations and nobody outside of Luka could score. However, maybe that inspires a bounce back performance to get that nasty taste out of their mouth. The Memphis Grizzlies are extremely limited offensively and very young that creates stretches of bad basketball and allow the opponent to pull away. The Dallas Mavericks should win and cover the reasonable number, but after last night, who knows...