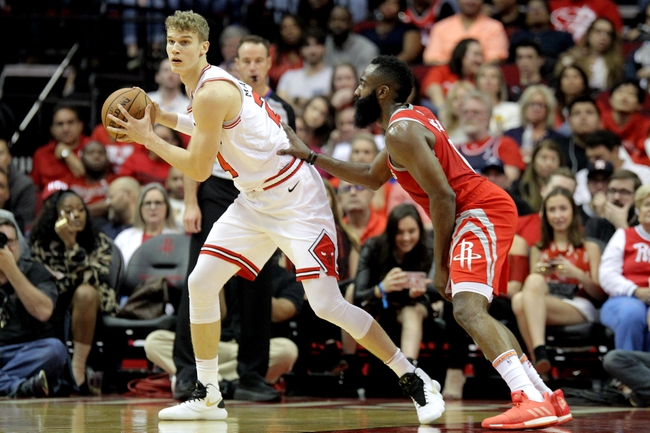 The Chicago Bulls play host to the Houston Rockets at the United Center on Saturday night.

The Houston Rockets have had an inauspicious start to the season as they’ve won five of their first eight games and they will be gunning for a third straight win after making light work of the severely shorthanded Warriors in a 129-112 home win on Wednesday. James Harden led the team with 36 points and 13 assists, PJ Tucker added 22 points with 11 rebounds and four assists, Clint Capela scored 19 points with 16 rebounds while Russell Westbrook racked up 18 points with eight rebounds and six assists. As a team, the Rockets shot 49 percent from the field and a sizzling 21 of 45 from the 3-point line as they poured in 63 points in the first half to lead by 11 points at halftime, before making a push in the third quarter to put the game out of reach. 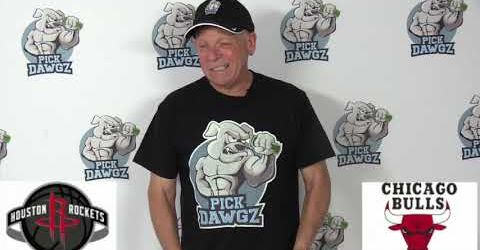 Meanwhile, the Chicago Bulls have been struggling a bit as they’ve lost six of their first nine games, but they will be looking to build some momentum after taking down the shorthanded Hawks in an easy 113-93 road win on Wednesday. Tomas Satoransky led the team with a career-high 27 points with seven rebounds and eight assists, Lauri Markkanen added 17 points with four assists and three blocks while Otto Porter Jr. and Kris Dunn each scored 13 points. As a team, the Bulls shot 50 percent from the field and 13 of 33 from the 3-point line as they stormed out of the gates to lead by 17 points in the first quarter, before they outscored the Hawks by 35-24 in the third quarter to make it a blowout.

The Bulls earned themselves a much-needed win over the Hornets in their last outing, but another win would give them plenty of confidence as they haven't really been able to find any momentum yet. The Rockets still look like a major work in progress on the defensive end, but with Harden heating up, they've been able to keep winning games behind their scoring. The Bulls are just 8-23 ATS in their last 31 home games and the Rockets are 4-1 ATS in the last five meetings against the Bulls, so I'm backing those trends to continue here with a Rockets win and cover.