The New Orleans Pelicans and Charlotte Hornets meet Saturday in NBA action at the Spectrum Center. 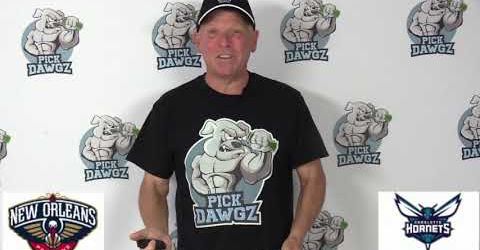 The New Orleans Pelicans aren't playing much defense and find ways to lose left and right, and them being on the end of a back to back won't help matters. The Charlotte Hornets are rested, and while they've been hit or miss this season, they're a young team that plays hard and competes, and they've shot the ball well for the most part. I'm simply not trying to lay chalk with a losing team in the New Orleans Pelicans on the road and on the end of a back to back. It's the Hornets and the free bucket or pass.