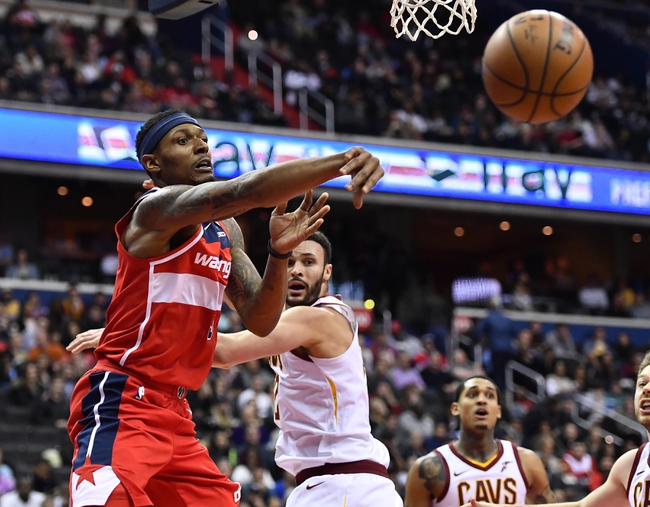 The Washington Wizards play host to the Cleveland Cavaliers at the Capital One Arena on Friday night.

The Cleveland Cavaliers have had a rocky start to the season as they've won just two of their first seven games and they will be hoping to avoid a fourth straight defeat after falling short against the Celtics in a 119-113 home loss on Tuesday. Collin Sexton led the team with 21 points, Tristan Thompson added 19 points with 13 rebounds and four assists while Kevin Love chipped in with 17 points, nine rebounds and three assists. As a team, the Cavaliers shot just 41 percent from the field and 13 of 33 from the 3-point line but to their credit, they hung with the Celtics from start to finish despite a career night from Gordon Hayward who scorched them with an efficient 39 points.

Meanwhile, the Washington Wizards have really struggled to build any momentum as they’ve lost five of their first seven games but they will be looking to bounce back after falling to the Pacers in a 121-106 road loss on Wednesday. Bradley Beal led the team with 30 points and five assists, Thomas Bryant added 20 points with 11 rebounds while CJ Miles chipped in with 15 points off the bench. As a team, the Wizards shot just 38 percent from the field and 13 of 40 from the 3-point line and they were always playing from behind after allowing the Pacers to pour in 44 points the second quarter.

Both the Cavaliers and the Wizards are coming into this one a little short on confidence as neither team have been able to get their season going at all. It’s hard to make an argument for either side here, but the Cavaliers are just 2-5 ATS in their last seven road games and the home team is 4-0 ATS in the last four meetings, so I’m banking on the Wizards to get the win and cover here.