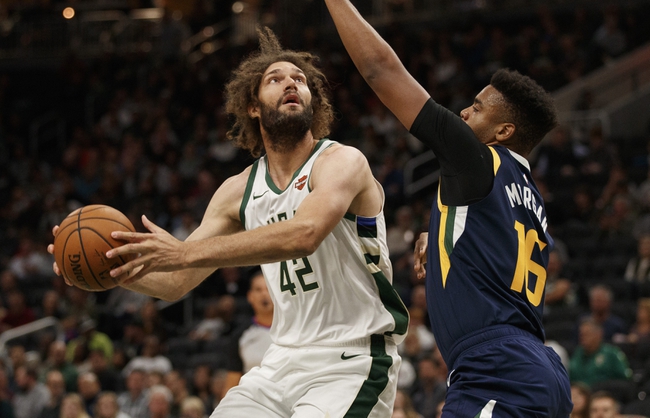 It's always tough to turn down the Milwaukee Bucks in spots like this, especially when they're playing as well as they have lately, winning their last five games by an average of 12.8 points while allowing just 40 percent shooting. However, the Utah Jazz have been lights out at home where they're 4-0 SU and win by an average of 13.2 points while shooting 50.1 percent from the field. Conley is also starting to get comfortable with his new team and is coming off his best game of the young season. The home team has won seven of the last nine games between the Bucks and Jazz. Give me the home team in this pick em.