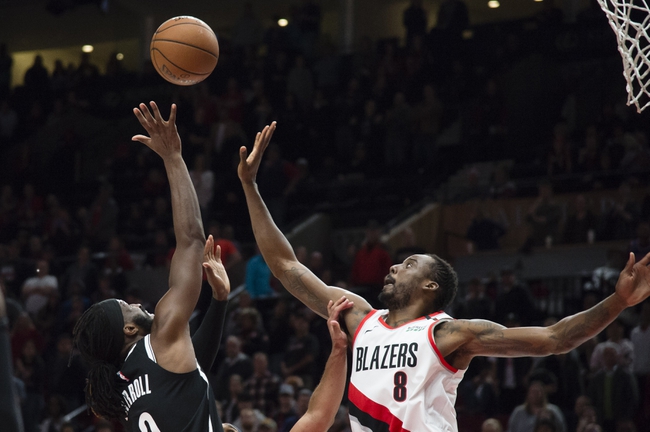 The Brooklyn Nets and Portland Trail Blazers meet Friday in NBA action at the Moda Center.

The Brooklyn Nets have been a bit inconsistent to start the season and seem to allow big leads to fade rather quickly in the second half. The Portland Trail Blazers are coming off a brutal road trip and being on the end of a back to back doesn't help matters, but they just played the Clippers tough and they're a team that's tremendously better at home. I expect Lillard to get in the ear of his teammates and get a complete performance from the Trail Blazers this time around to stop the bleeding. I'll lay the bucket with Portland at home.