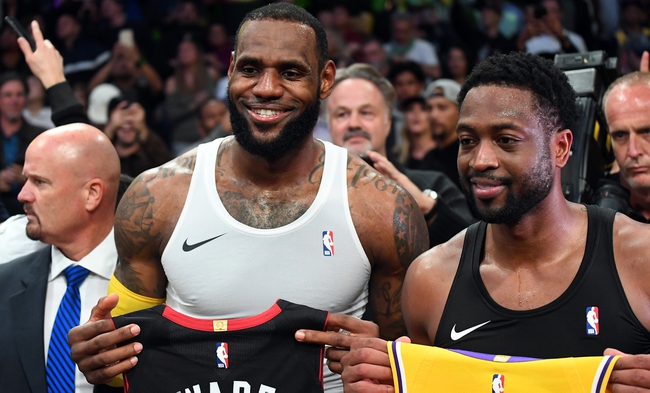 The Miami Heat and Los Angeles Lakers meet Friday in NBA action at the Staples Center.

The Miami Heat are on the end of a back to back after a tough, competitive game in Phoenix, and Justise Winslow remains questionable. The Los Angeles Lakers are the hottest team in the league right now and are winning their last five games by an average of 14 points. With that said, the Heat have been too consistent to start the season to turn down this many free points. They're shooting well, getting after it defensively and are a deep bunch that shouldn't be impacted that much playing back to backs. The Miami Heat will continue to provide value in the underdog role.