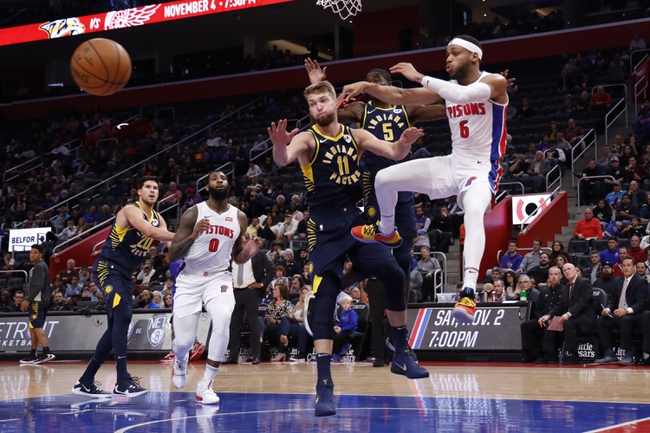 The Detroit Pistons and Indiana Pacers meet Friday in NBA action at the Bankers Life Fieldhouse.

The Detroit Pistons are already falling apart with losses in five of their last eight and a defense that struggles to get stops, but now they may be without Derrick Rose. The Indiana Pacers are playing their best ball of the season and I'd expect the defensive effort to improve as we get deeper into the season. I don't love this line, but the Pacers could run away with this game given how poor the Pistons have been as of late.