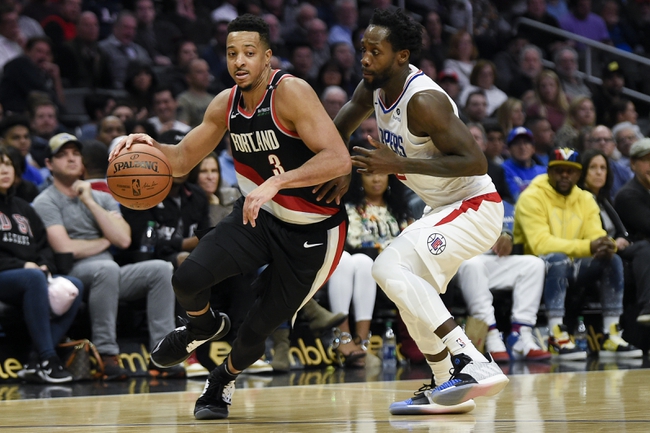 The Portland Trail Blazers have never been nearly as good on the road as they are at home, and they just lost to the Warriors as double-digit favorites and blew a monster lead to the 76ers without Embiid. To put it nicely, I want nothing to do with the Portland Trail Blazers in their current form. The Los Angeles Clippers have played consistent ball for the most part and Kawhi Leonard should decide he wants to play after taking last night off. I'll take the Clippers and the reasonable chalk.