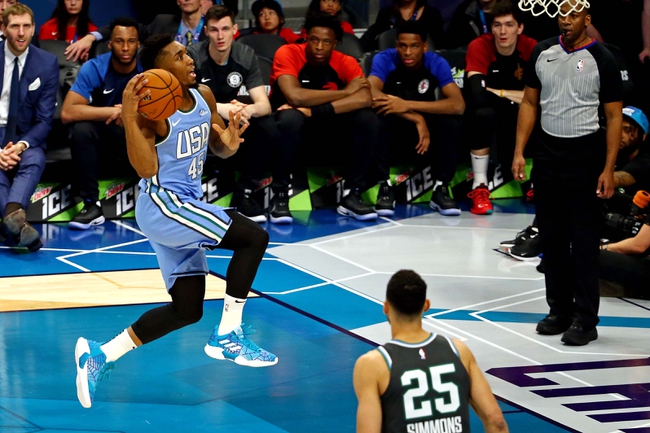 The Philadelphia 76ers will be at full strength for this game, but their road loss to the Suns does raise some eyebrows and has you questioning this squad defensively. The Utah Jazz have played their best ball by far at home this season and the combination of Mitchell and Gobert is starting to heat up. The Jazz have held four of their last five opponents in the regular season at home under 100 points. I'll lay the bucket with the Jazz on their home court.