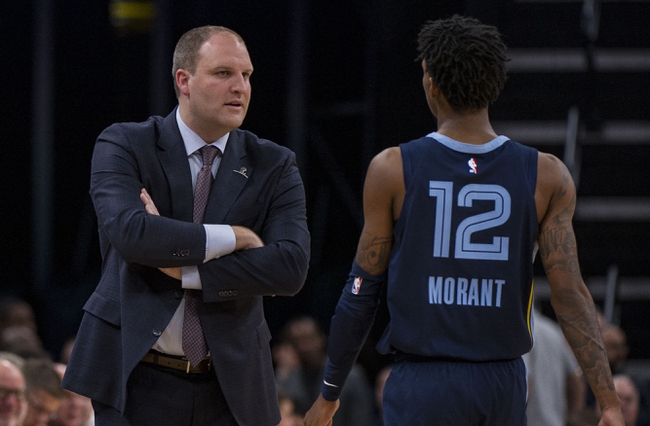 The Minnesota Timberwolves and Memphis Grizzlies meet Wednesday in NBA action at the FedExForum.

The Minnesota Timberwolves are playing some of their best basketball in recent memory and will have Karl-Anthony Towns for this contest with his suspension being finished. The Memphis Grizzlies are showing just how limited they are offensively and it doesn't help with Jaren Jackson Jr. and Grayson Allen being banged up. With the Minnesota Timberwolves at full strength, they should cruise in this contest and cover the reasonable number on the road.