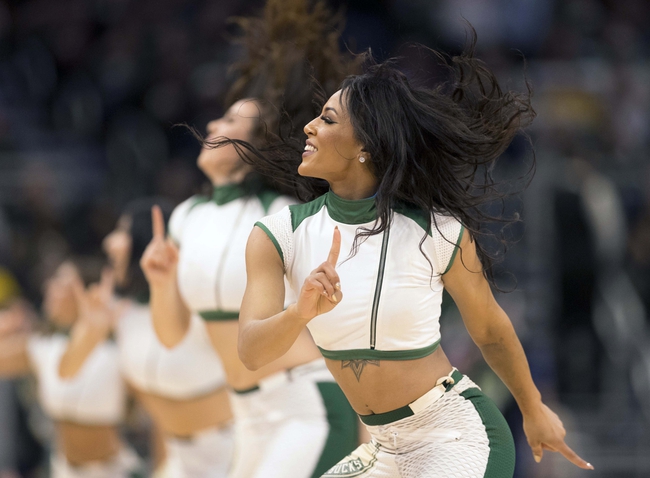 The Milwaukee Bucks and Los Angeles Clippers meet Wednesday in NBA action at the Staples Center.

The Milwaukee Bucks seem to be turning the corner after a sluggish start, but it's fair to note they have been shaky at times defensively and have blown big leads multiple times already. The Los Angeles Clippers have played their best ball at home and have the defensive pressure to make life difficult for other guys not named Antetokounmpo. A battle between two of the better teams in the league, I give the Clippers the edge because of their consistency and their defensive ability.