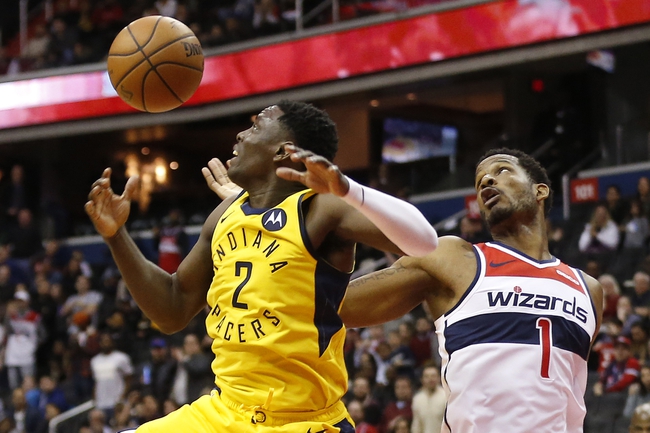 Where to Watch: FSIN, NSWA Stream live sports and exclusive originals on ESPN+. Sign up now!

The Washington Wizards and Indiana Pacers meet Wednesday in NBA action at the Bankers Life Fieldhouse.

This is a tough schedule spot for the Indiana Pacers considering they played an overtime game last night in Charlotte, a game they blew in the fourth quarter. However, you could make a case that it puts a fire in the belly of the Pacers and has them more focused for this contest. The Washington Wizards continue to come up short over these last few games and a lot of it has to do with a defense that struggles to get stops. Teams are getting whatever they want against this Wizards defense. I'll lay the reasonable chalk with the Pacers at home.