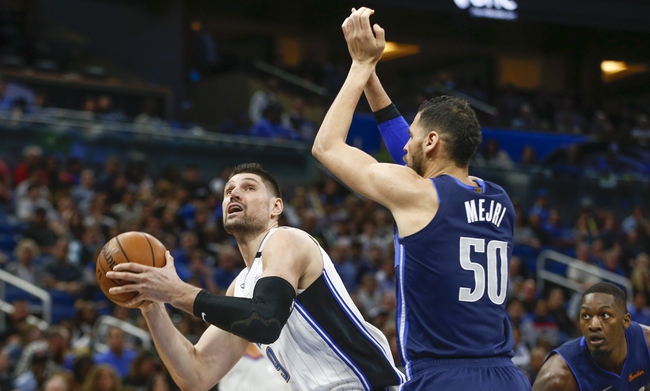 Where to Watch: FSSW, FSFL Stream live sports and exclusive originals on ESPN+. Sign up now!

The Orlando Magic and Dallas Mavericks meet Wednesday in NBA action at the American Airlines Center.

The Orlando Magic have a serious offensive issue, as they have yet to top 100 points through their first seven games, and if they weren't able to beat the OKC Thunder last night, I doubt they have much success with the Mavs on the end of a back to back. The Dallas Mavericks are starting to heat up offensively and figure out their full potential, and they have the ability to run teams out of the gym when those shots are falling at home. If the Orlando Magic continue to have trouble scoring the basketball, they don't stand much of a chance in this game.