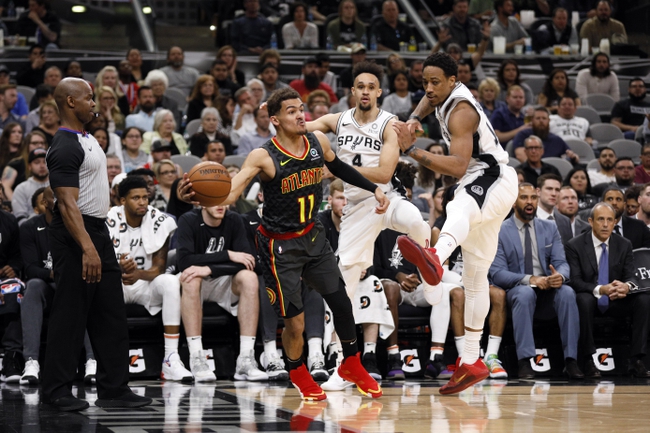 Where to Watch: FSSW, FSSE Stream live sports and exclusive originals on ESPN+. Sign up now!

The Atlanta Hawks should have Trae Young back for this game, but they're also a team that's kind of been exposed these last few games, as teams are finally hitting outside shots against them and the limited shotmakers offensively have killed them. The San Antonio Spurs have won eight of the last 10 meetings against the Hawks and are a veteran bunch that won't allow one player to beat them. I expect the Spurs to grind out a victory and cover the small number.