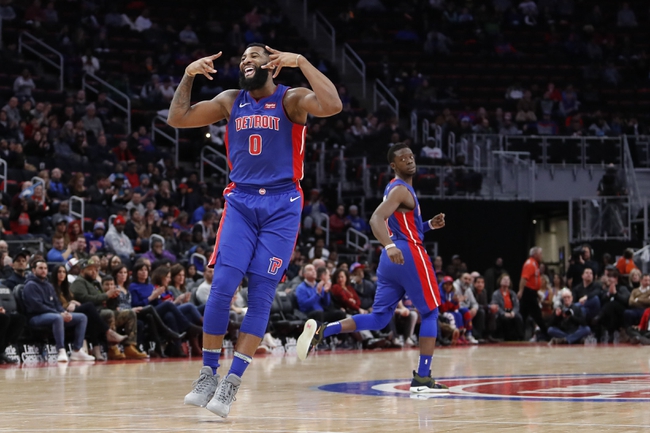 The Detroit Pistons and Washington Wizards meet Monday in NBA action at the Capital One Arena.

There's a decent chance the Pistons will be without Derrick Rose and Tim Frazier for this contest, which really hurts their depth when you add to the fact they're already without Blake Griffin and Reggie Jackson. The Washington Wizards haven't been good defensively, but they've shot the ball well and will have the best player on the court for this game in Beal. With the Pistons banged up, I'll lay the bucket with the Wizards.