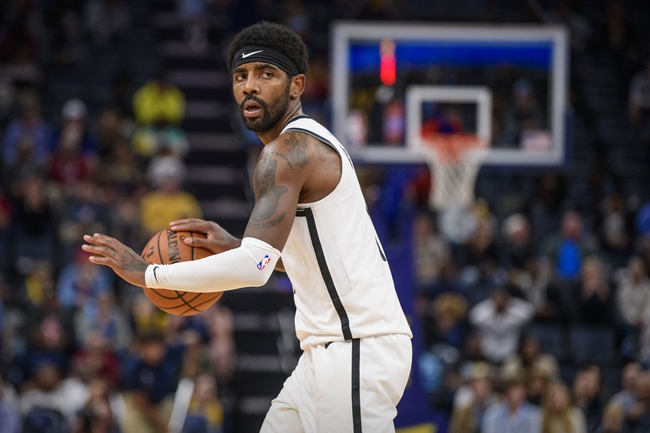 The Brooklyn Nets play host to the New Orleans Pelicans at the Barclays Center on Monday night.

The New Orleans Pelicans have had to endure a rough start to the season with five losses in their first six games and they will be hoping to bounce back after falling short against the Thunder in a 115-104 road loss on Saturday. JJ Redick led the team in scoring with 17 points off the bench, Jrue Holiday added 16 points with six assists while Jahlil Okafor chipped in with 15 points, 12 rebounds and three assists. As a team, the Pelicans shot just 42 percent from the field and 11 of 32 from the 3-point line as they struggled against the smaller lineups of the shorthanded Thunder team. To make matters worse, Brandon Ingram played just 13 minutes and scored just seven points before he left the game with an apparent head injury.

Meanwhile, the Brooklyn Nets haven’t quite gotten off the ground yet as they’ve won just two of their first six games and they will be hoping to bounce back after Saturday’s 113-109 road loss to the Pistons. Kyrie Irving racked up a triple-double of 20 points with 11 rebounds and 10 assists, Taurean Prince added 20 points, Joe Harris scored 18 points while Spencer Dinwiddie chipped in with 16 points and six assists off the bench. As a team, the Nets shot 46 percent from the field and 10 of 32 from the 3-point line, but they weren’t able to force turnovers and get out in transition and there was little they could do to slow down the Pistons’ Andre Drummond who poured in 25 points with 20 rebounds and five blocks.

The Nets will be eager to bounce back with a much-needed win here after blowing a 14-point lead in the loss against the Pistons on Saturday, while the Pelicans will be aiming for a second straight win after snapping a five-game skid. The Nets are clearly going through some growing pains with all the new pieces involved and the same can be said for the young Pelicans, but at this early stage of the season, I'd much rather side with the more experienced Nets as the Pelicans still look like a mess on the defensive end despite their upset win over the Nuggets. Give me the Nets to get the narrow win and cover behind a big game from Irving.