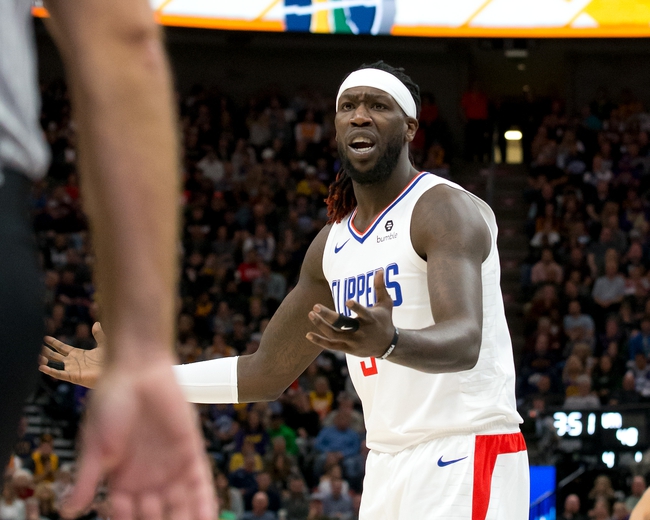 The Utah Jazz invade the Staples Center to battle the Los Angeles Clippers on Sunday night.

The Utah Jazz have kicked off their season with four wins from their first six games, but they will be eager to bounce back after having their three-game win streak snapped by the struggling Kings in a 102-101 road loss on Friday. Donovan Mitchell led the team in scoring with 24 points on nine of 19 shooting, Bojan Bogdanovic added 17 points, Mike Conley scored 19 points while Rudy Gobert chipped in with 15 points and 16 rebounds. As a team, the Jazz shot 47 percent from the field and 11 of 28 from the 3-point line, but they just didn’t match the intensity of the Kings until the fourth quarter where they rallied back from a late nine-point deficit only to see the win slip from their grasp after the Kings’ Harrison Barnes scored on the game-winning tip shot with just 2.9 seconds remaining.

Meanwhile, the Los Angeles Clippers have hit the ground running with four wins in their first six games and they will be looking to stay hot after taking down the Spurs in a 103-97 home win on Thursday. Kawhi Leonard led the team with a game-high 38 points to go with 12 rebounds and four steals against his former team, Montrezl Harrell provided the spark off the bench with 24 points on nine of 11 shooting while Lou Williams scored 12 points on five of 19 shooting. As a team, the Clippers shot just 42 percent from the field and a miserly five of 26 from the 3-point line, but they won this one with the defense as no Spurs player could get going except for DeMar DeRozan who finished with 29 points.

The Jazz could really do with a win after having their momentum halted by the struggling Kings in a heartbreaking loss on Friday. The Clippers have emerged as one of the frontrunners in the Western Conference and looked the part in a gritty win over the Spurs and they will be well-rested as they haven’t played since Thursday. The Jazz are 7-1 ATS in the last eight meetings in Los Angeles, but this is a different Clippers team and I think that trend stops here as the Clippers get the win and cover at home.