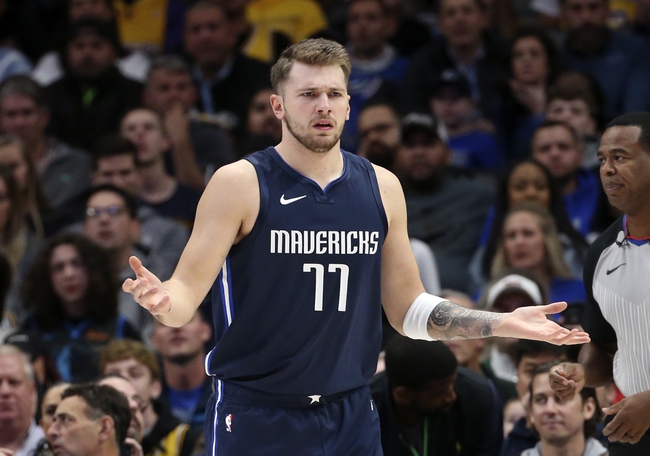 The Cleveland Cavaliers play host to Luka Doncic and the Dallas Mavericks at the Quicken Loans Arena on Sunday.

The Dallas Mavericks have won three of their first five games of the season, but they will be hoping to bounce back after falling just short against the Lakers in a 119-110 overtime loss at home on Friday. Luka Doncic led the way with a triple-double of 31 points with 13 rebounds and 15 assists, Kristaps Porzingis added 16 points with nine rebounds while Dwight Powell chipped in with 14 points. As a team, the Mavericks shot just 39 percent from the field and 14 of 36 from the 3-point line as they outplayed the Lakers early on to take a 10-point lead in the first half, which they held all the way until the fourth quarter when the Lakers rallied to force overtime where LeBron James would outscore the Mavericks by 9-7.

Meanwhile, the Cleveland Cavaliers have lost three of their first five games of the season and they will be looking for a much-needed win after falling to the Pacers in a 102-95 road loss on Friday. Kevin Love led the team with 22 points, 17 rebounds and four assists, Collin Sexton added 21 points on nine of 21 shooting while Jordan Clarkson chipped in with 20 points and five assists off the bench. As a team, the Cavaliers shot just 36 percent from the field and 11 of 32 from the 3-point line as they jumped out to an early lead, but they were always playing from behind after managing just 11 points in a horrid second quarter. Darius Garland had a particularly rough shooting night as he finished with just two points on zero of 10 shooting.

The Cavaliers haven’t looked great to start the season and they’re coming into this one fresh off a loss to the injury-depleted Pacers, but there is some reason for optimism as they’ve actually won both of their home games. However, while the Mavericks haven’t been world beaters, they’ve already claimed wins over the Wizards, Pelicans and now the Nuggets, so I’m looking for them to bounce back from a tough overtime loss with a much-needed road win here.