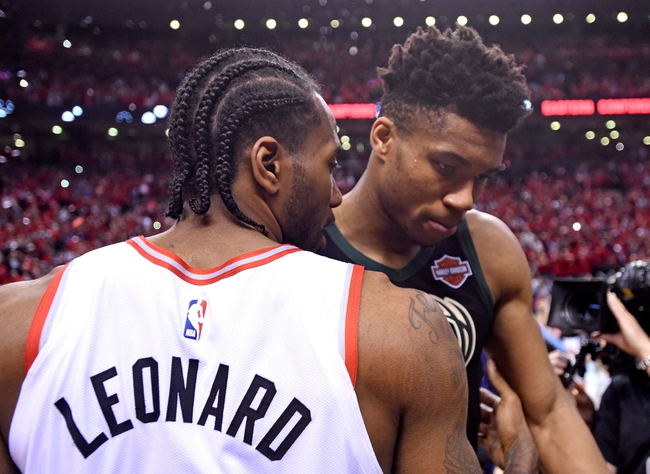 The Toronto Raptors and Milwaukee Bucks meet Saturday in NBA action at the Fiserv Forum.

The Milwaukee Bucks have been money as home favorites dating back to last season, and they should be motivated for this game given that it was these Raptors who bounced them from last years playoffs. The Toronto Raptors are off to a strong start and are playing probably better than anybody expected, but they've had a somewhat easy path up to this point and haven't defended the three well. The Milwaukee Bucks and the reasonable chalk at home feels like the play here between two of the better teams in the East.