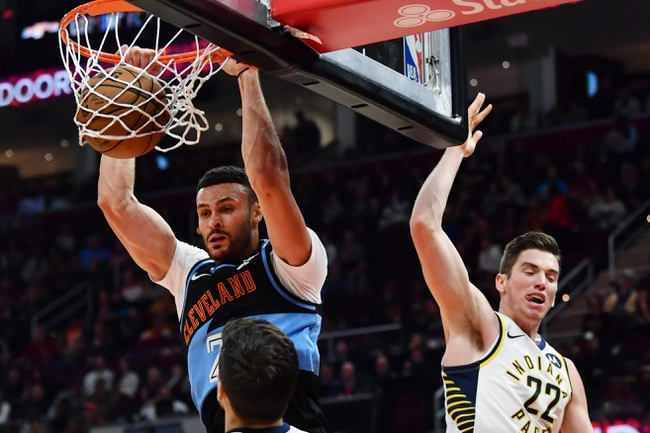 The Cleveland Cavaliers and Indiana Pacers meet Friday in NBA action at the Bankers Life Fieldhouse.

The Indiana Pacers will have revenge on their mind after losing to the Cavs in their second game of the season, and they finally put together a winning performance in a strong road win over the Nets. The Cleveland Cavaliers have played better than expected up to this point, but they still have issues on the road dating back to last season and that defense can really stink up the joint. This line is a little bit steep, but it's nothing the Indiana Pacers can't cover when playing to their ability.