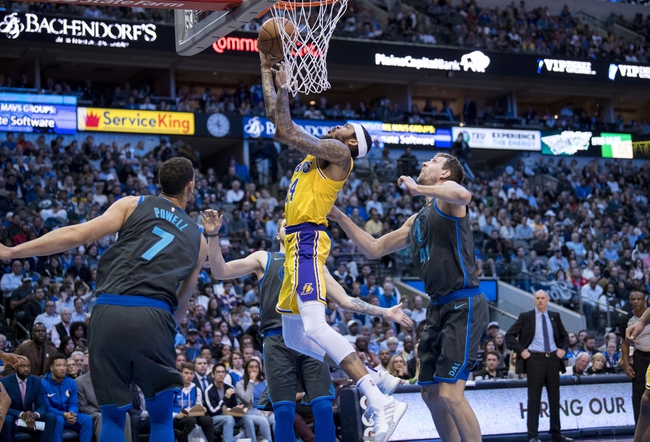 The Dallas Mavericks have been kind to us already this season and are a team on the rise and capable of coming up big in these moments. The problem is the Lakers have found their groove since their opening loss to the Clippers and Anthony Davis is really taking control of this team early, dominating at both ends. When LeBron and AD are dominating the way they have been over the last week, you kind of step out of the way, especially when the lines are so soft. I'll lay the bucket with the Lakers.