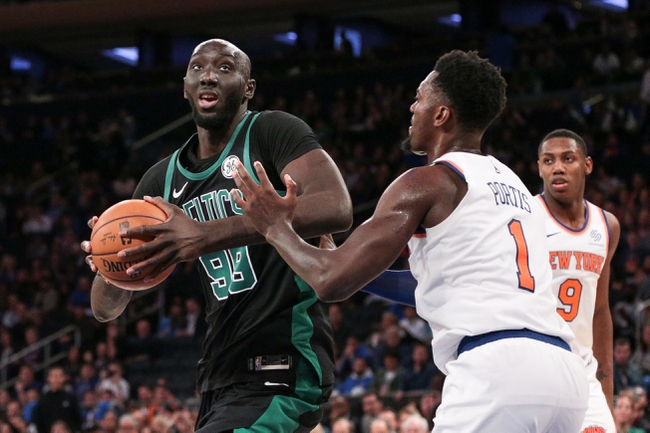 The New York Knicks and Boston Celtics meet Friday in NBA action at the TD Garden.

The New York Knicks seem to be big underdogs often and while it's tempting to take the boatload of points, they simply don't cover numbers. In fact, the Knicks are just 3-9 ATS in their last 12 games as double-digit underdogs. The Boston Celtics are coming off a monster comeback win over the Bucks to get the juices flowing, and they're going to be more dangerous with Hayward starting to look like Hayward of old. The Boston Celtics are a team starting to grow on me and I'll be watching them closely. I'll eat the chalk.