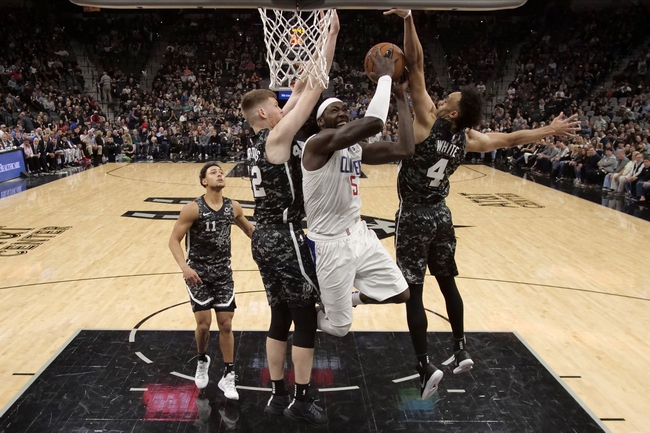 That's now twice in the last three games where the Clippers have looked shaky, struggling defensively against the Suns and Jazz. While Kawhi Leonard returning will help matters, the San Antonio Spurs are playing well in their own right and enter this game with the rest advantage. As long as the Spurs continue to shoot the ball well, they're a dangerous team, and they've actually won four of the last seven games against the Clippers. I find value in the free buckets with the Spurs on the road.