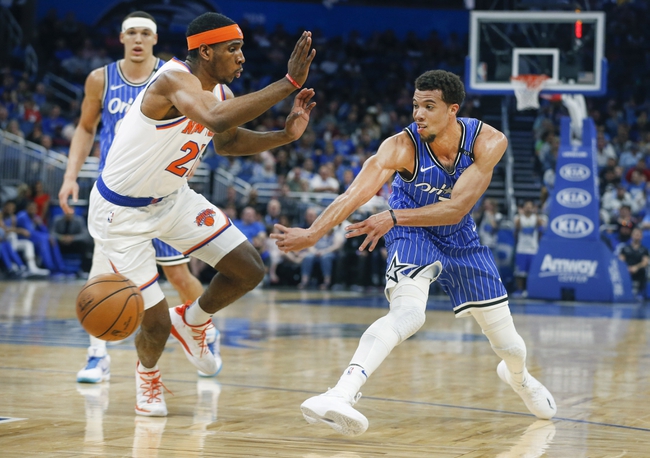 The New York Knicks and Orlando Magic meet Wednesday in NBA action at the Amway Center.

The New York Knicks are playing like we all expected, as they compete but don't have the top tier talent to turn close games into victories. The Orlando Magic have been one of the better home teams dating back toward the end of last season and it's only a matter of time before the offense starts making some shots with more consistency. The Magic have won six of the last eight games against the Knicks and five of those six wins were by double digits. I'll lay the buckets with the home team.