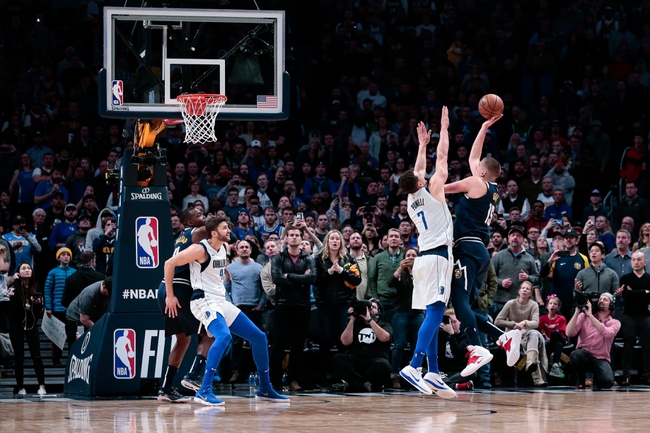 The Dallas Mavericks and Denver Nuggets meet Tuesday in NBA action at the Pepsi Center.

The Dallas Mavericks have played well up to this point with a balanced offense and are a two-point loss to Portland from being 3-0 on the season. The Denver Nuggets are on the end of a back to back and haven't shot the ball well through three games, despite winning every game. The Dallas Mavericks have the offense to hang in this game and when these teams last met it was decided by just one point. I'll take the free buckets.