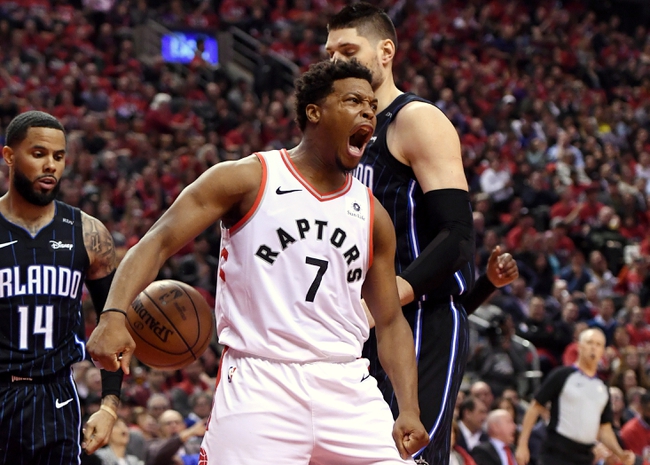 The Orlando Magic and Toronto Raptors meet Monday in NBA action at the Scotiabank Arena.

The Orlando Magic haven't shot the ball well through their first two games and that's an issue that's going to be hard to correct on the road in a tough venue. The Toronto Raptors can improve in a few areas, but they've been solid for the most part through three games and the defense is getting after it. As long as the Raptors young core continues to play like young stars, they're going to be fine and remain a tough team to beat. I'll lay the reasonable chalk with the Raptors at home.