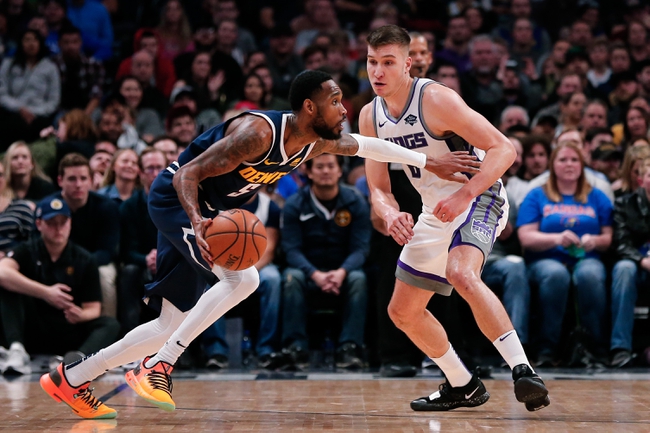 The Denver Nuggets and Sacramento Kings meet Monday in NBA action at the Golden 1 Center.

The Sacramento Kings have given the Nuggets issues in the past, which includes the last two meetings being decided by a combined six points. And while the Kings are better than what they've shown through three games, their defensive effort from the preseason has carried over to the regular season, and they're getting blasted at both ends of the floor. It's hard to back the Kings with any confidence with the way they're playing right now, especially against one of the top and deepest teams in the league. I'll take the Denver Nuggets and the reasonable chalk.